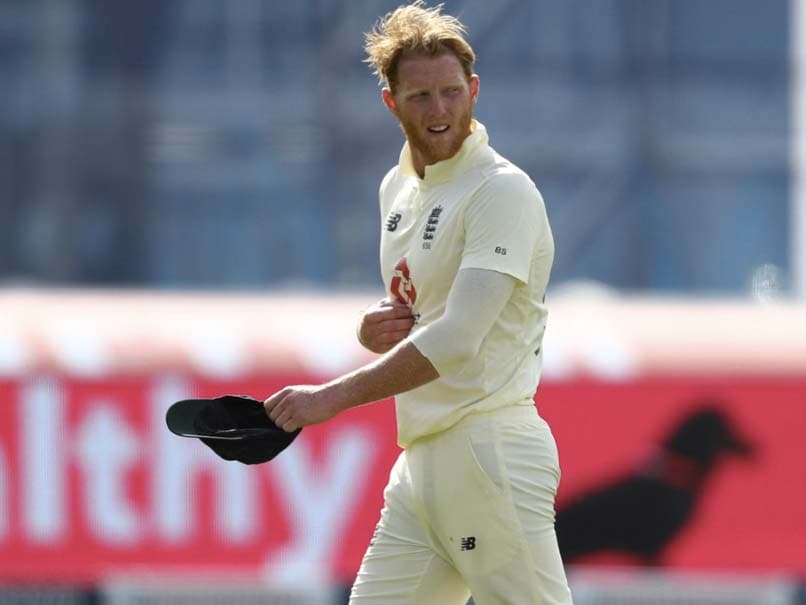 Ben Stokes is set to miss the Ashes, according to a report in England.© AFP

Star England all-rounder Ben Stokes has undergone a second surgery on his broken index finger that is likely to rule him out of the Ashes, according to a report in England. Stokes, who has been on indefinite leave since pulling out of the home Test series against India, initially underwent surgery four months ago after he picked up the injury on his left index finger while playing in the IPL for Rajasthan Royals. “Leeds based consultant Doug Campbell, who also performed the first surgery back in April, took the screws out of Stokes’ healed finger on Monday and resolved the scar tissue that had been causing the agonising pain around his tendons and ligaments,” tabloid ‘Daily Mirror’ reported.

The report said that the broken finger will now be far better and Stokes may be able to play without chronic pain in future. But 30-year-old is not expected to return anytime soon.

The Ashes gets underway in December. On Wednesday, Stokes posted a photo on his Instagram along with his wife Clare with his left index finger bandaged.

Stokes attempted a return to action this summer, playing for Durham in the T20 Blast in June and was also picked for the ODI series against Pakistan in July.

The series was marred by England’s first squad forced into isolation following a COVID-19 outbreak.

Stokes led a second-string side that featured nine uncapped players, and guided England to a 3-0 series win.

However, he required a painkilling injection throughout the series. He has not played in any form of cricket since July 26.

Stokes was then unavailable for selection for the upcoming T20 World Cup in the UAE.