It’s raining announcements for the Hindi film industry! A day after the state government of Maharashtra announced their decision to reopen theatres on October 22, filmmakers of the Hindi film industry have been announcing the release dates of their films. On Sunday, Nadiadwala Grandson Entertainment had announced that their film Heropanti 2 starring Tiger Shroff and Tara Sutaria will be released on May 6, 22. However, they have now advanced the release date of the film. 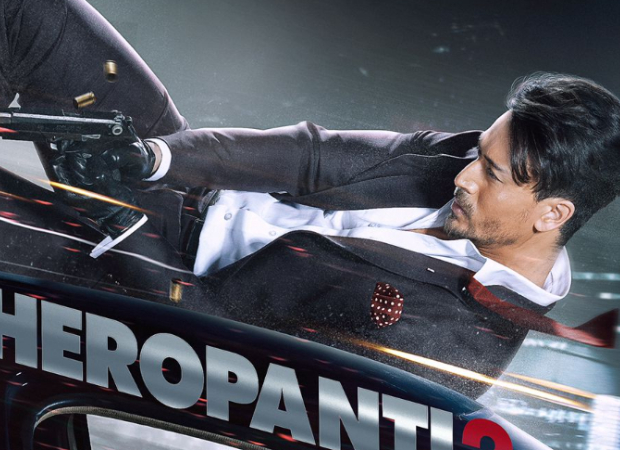 On Monday night, the makers announced a new release date for the actioner. The film will now be released in theatres on April 29, 2022, coinciding with the festival of Eid.

“Happy to announce that I share with you that our film #Heropanti2 will be releasing in theatres near you on Eid 2022! Agli Eid bitayenge aapke saath,” Tiger tweeted while making the new release date announcement, He also shared a new poster featuring him and Tara.  Also featuring Nawazuddin Siddiqui, Heropanti 2 is the sequel to Tiger’s 2014 Bollywood debut Heropanti. The film is being directed by Ahmed Khan.

With multiple films awaiting a release date clashes are bound to happen at the box office especially on festival weekends. Heropanti 2 will be facing a clash with Ajay Devgn’s directorial MayDay which also stars Amitabh Bachchan and Rakul Preet Singh and will be hitting the screens on April 29, 2022.

Channing Tatum, Tom Hardy to star in the film based on Afghanistan evacuation : Bollywood News